Want To Know My Secrets To Having A Number 1 Podcast? 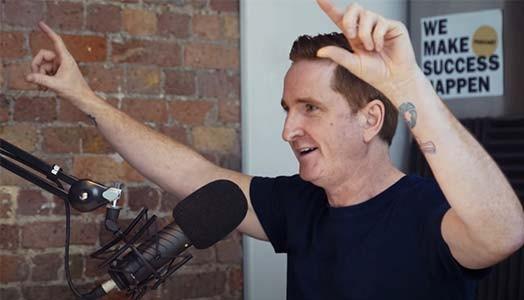 Download My FREE Secrets To Your Number 1 Podcast Success

YES! I Want My Number 1 Podcast Guide - Sign Me Up! 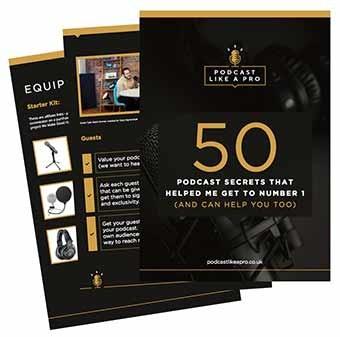 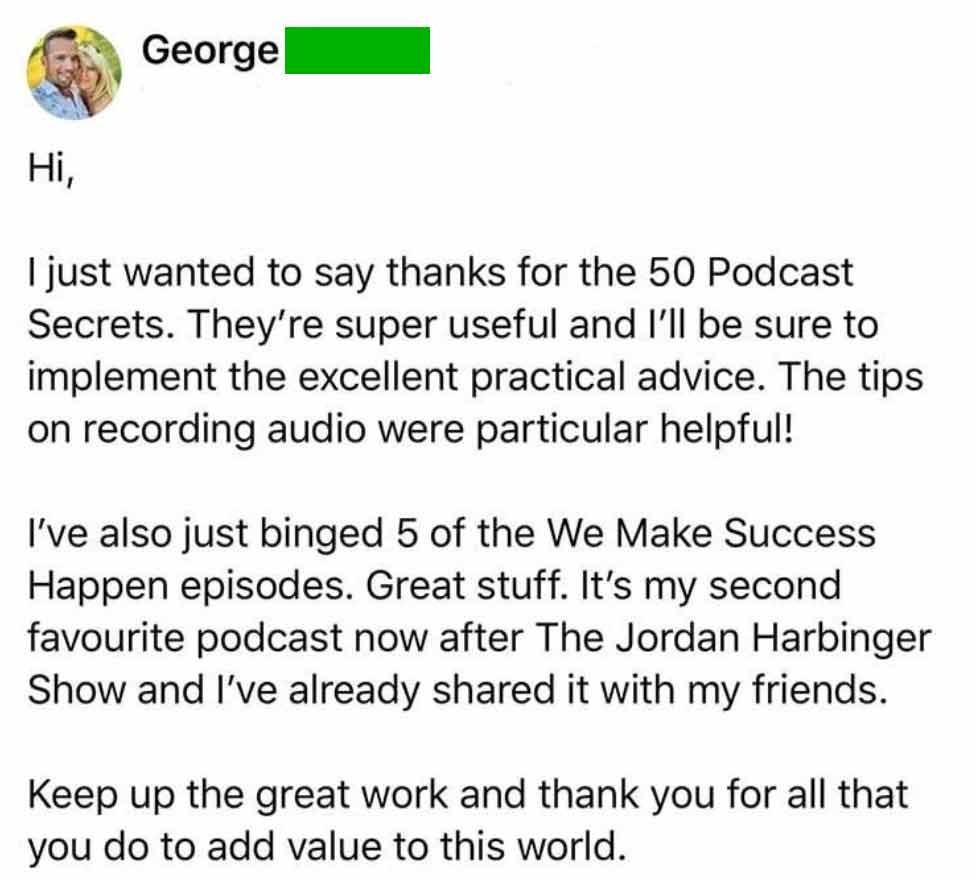 Having Your Own Number 1 Podcast Is A Game Changer!

* Gary Vaynerchuk states that podcasts are “The ultimate content hack”

* “80% of podcast listeners listen to an entire podcast episode or at least most of it.” (Edison Research) 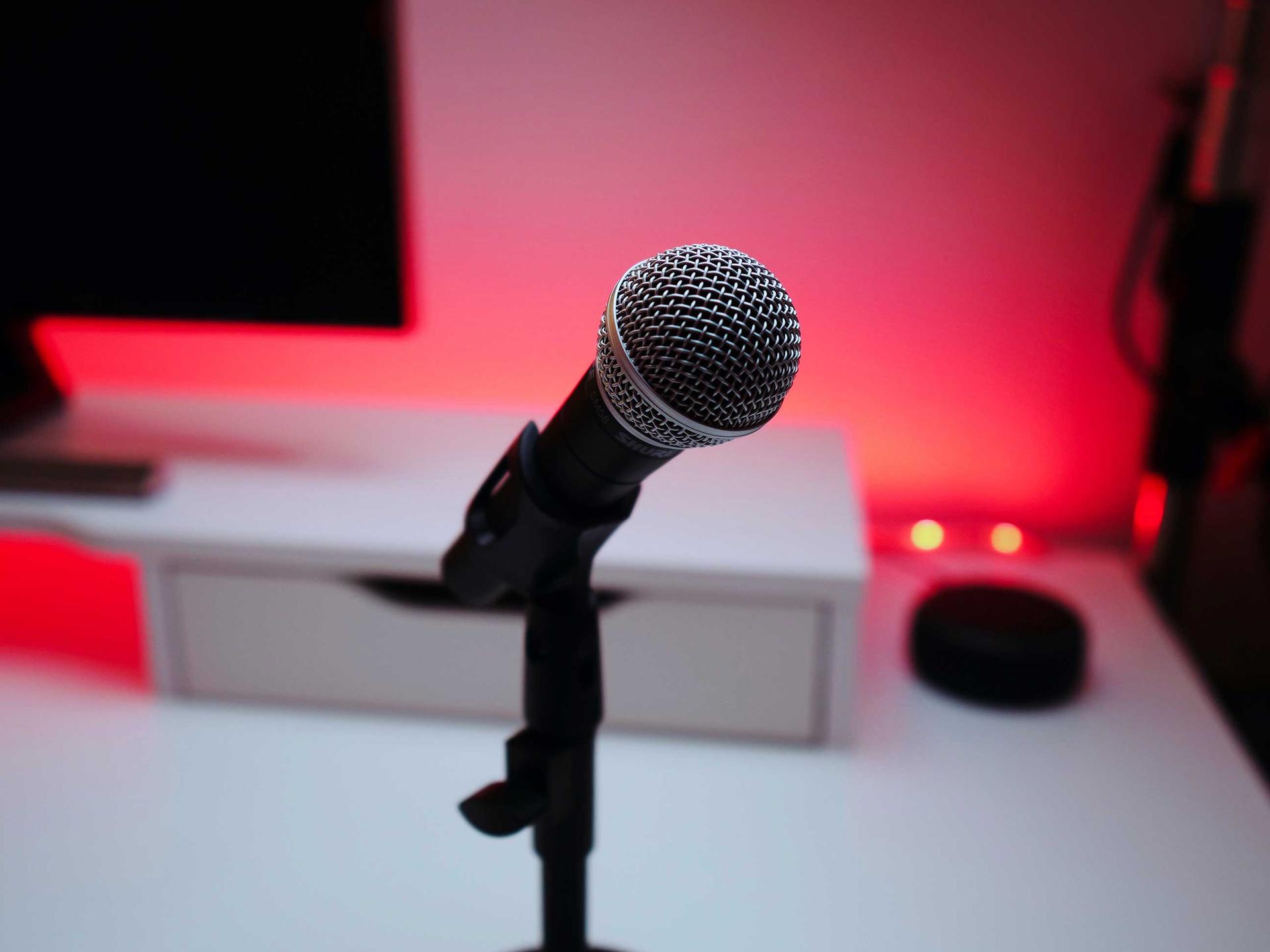 I’ve had over 20 years audio experience, spending my 20’s as a music producer and worldwide DJ. (We played to about 1 million people during our DJ career!)

I also spent 5 years working for the BBC in London creating audio, video and online content (some of which went viral).

With my video business I’ve been fortunate to film interviews with people such as Sir Richard Branson and George Clooney.

Want to know the most important part of a video? The audio! If the audio isn't perfect, the video isn't as effective.

That’s why I love the power of audio. It’s such a powerful form of communication.

That's why podcasting is SUCH a compelling and influential medium. 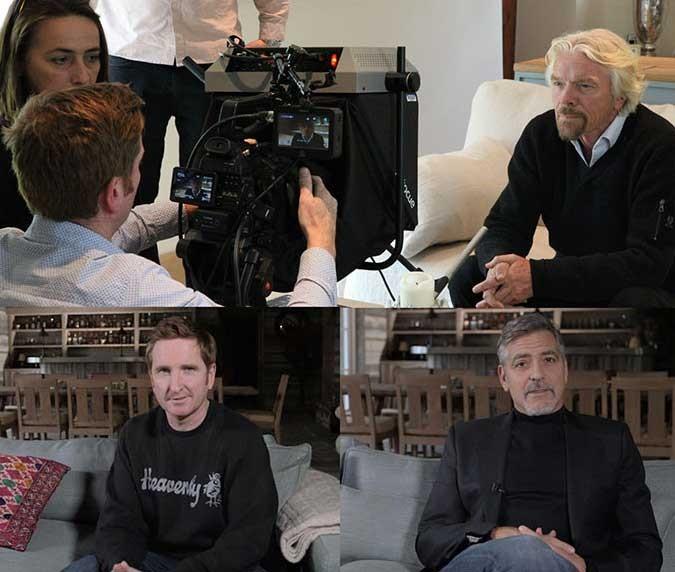 The Power of Podcasting

It was only when I started my own podcast We Make Success Happen (which went to No.1 in the Apple Podcast Charts) that I reaped the benefits. (and you can too!)

I've had new business, invitations to be on TV, speak at events, appear on radio and stacks of really exciting opportunities.

When will you press record? 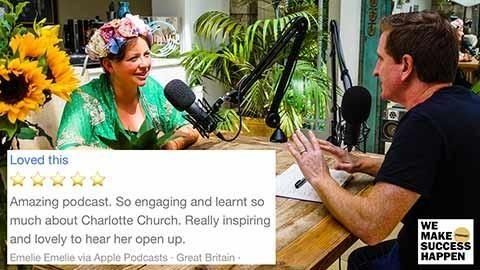 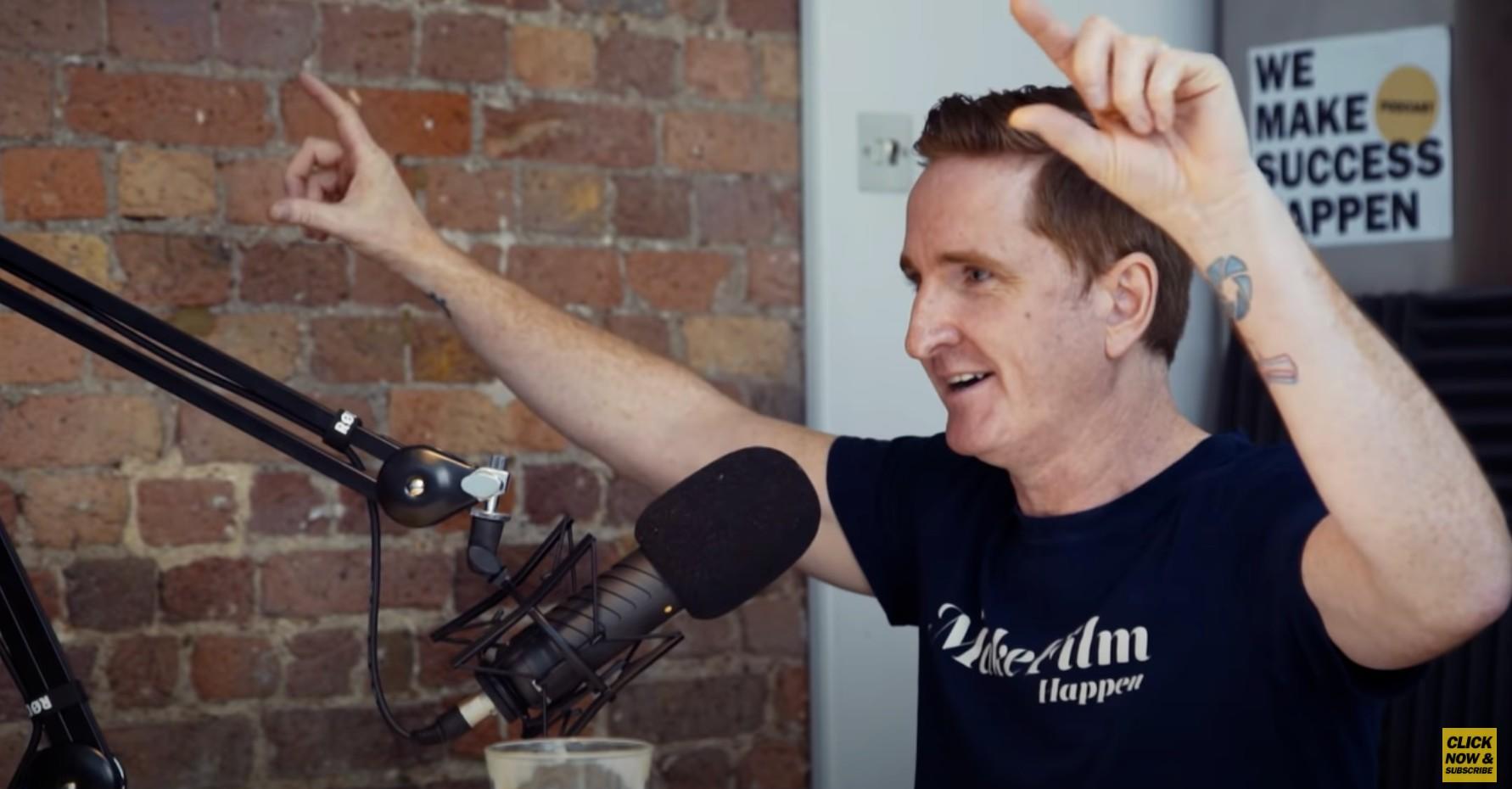 Fantastic! You will love my Top Tips to Podcast Success.

Please fill in your details below and the 50 secrets will be on it's way to your inbox!

(You may need to check your spam folder if you don't get it in the next 5 minutes).